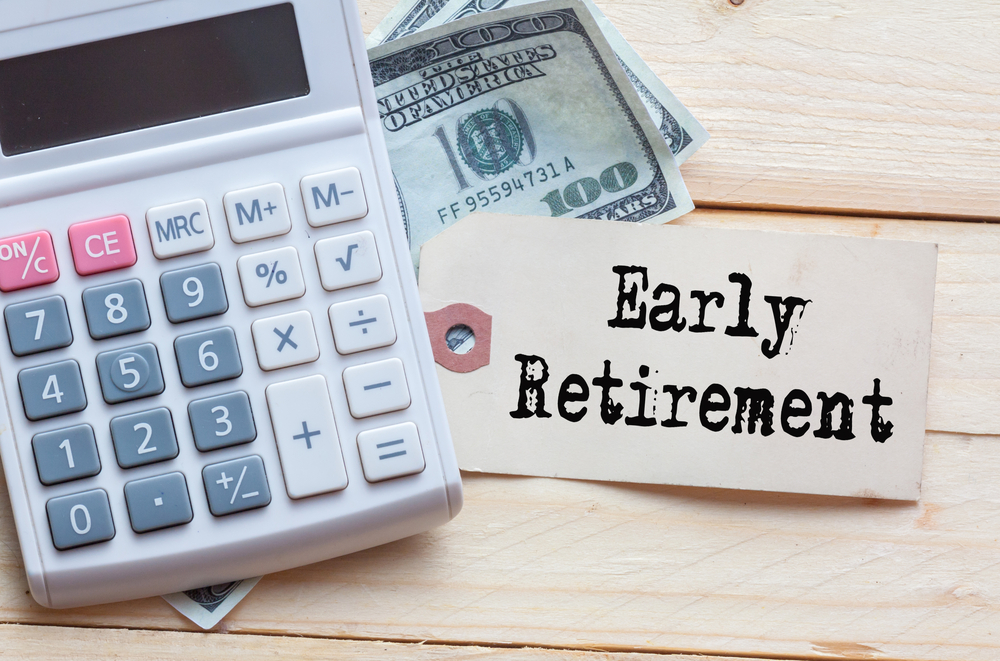 Early retirement. Who does not like the idea of retiring early and enjoying more of things we love everyday?

As the saying goes, financial independence means freedom. That freedom includes the ability to do what you want, when you want. Many people may scoff at the idea of retiring at 38–but one couple has laid out the blueprint for how they did it.

While many folks may love their job, working into your 70s is not the ideal plan for many. And even if you have dreams of working through your 70s and beyond, the lifestyle and financial tidbits offered by people who do achieve early retirement can still be helpful.

Billy and Akaisha Kaderli retired 27 years ago at the ripe age of 38. At that time, they were both in the midst of busy lives–both personally and professionally. Billy was settled in as an investment manager and Akaisha managed a restaurant that the couple owned.

They were successful and financially secure but had one major problem–they hardly saw each other at all.

At 36, Billy began doing some research on retiring early and eventually he was able to convince his wife to give it a try. The pair reduced their spending and seriously started taking account of where their money was going.

With no children, Billy and Akaisha sold most of their possessions and have been living abroad, mostly staying a few months in spots like Mexico, Thailand, Laos and Guatemala.

So how exactly were Billy and Akaisha able to retire early? Looking to find the answers, Money hosted a Q&A with the couple.

How Much Had You Saved When You Quit Working?

How Are Your Finances Doing Now?

Billy: We have more money in our account after spending and inflation than we did when we started.

What’s Your Advice for People Who Want to Retire Early?

So my No. 1 suggestion for “how did we retire early” is we tracked our spending for a couple of years before we actually retired, and we saved like the dickens. It kind of becomes a game. The first few weeks and months, [the spending] bounces all over the place, but as you add more data the numbers stabilize. Then you say, “I’m going to go see if I can spend less today than I did yesterday.”

If you want to learn more about financial planning and setting up a plan for your own retirement, contact Blisk Financial Group today.