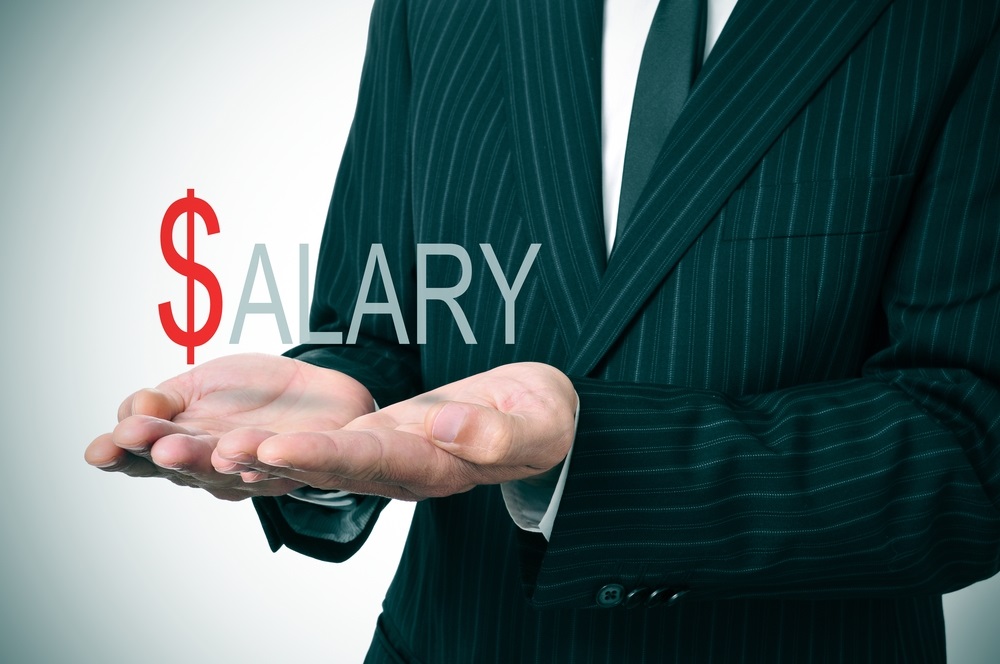 Looks like this year might be a big break for taxpayers, with the treasury estimating that 90 percent of individuals are going to see more take-home pay.

By February 15, employers will have incorporated these changes into their payroll–changes which will hopefully bring in the estimated boon to taxpayers.

But don’t get too comfortable yet. Taxpayers must take it upon themselves to make sure these tables are actually withholding enough.

Either that or pay big bucks when they file taxes.

What Are These Changes Exactly?

So how’s the new system work? It’s not simply tax reductions across the board, but the addition of new tax brackets coupled with lower income tax rates.

Meanwhile standard deduction is doubled and many itemized deductions have been removed, and personal exemptions are out.

Of note is the fact that the new W-4s aren’t out yet. Why the holdup? Because of the removal of personal exemptions, which have constituted such a strong part of the tax withholding system.

A big change like that takes time to implement, and the IRS plans to take its time to incorporate it.

Still, the IRS urges people to use the new withholding calculator it puts out in February in order to navigate any complicated tax scenarios.

So What’s It Mean for Me?

What most taxpayers don’t know is that they’re usually paying too much taxes. Fill out the W-4 form, turn it in, and be done with it is many taxpayers’ philosophy — and as a result of not doing their due diligence, they often have too much money withheld.

New tax changes are as good a reason as any–if not better–to make sure that each individual is paying what they’re supposed to in taxes, and not a cent more.

If you want to know more, call Blisk Financial Group for more information.